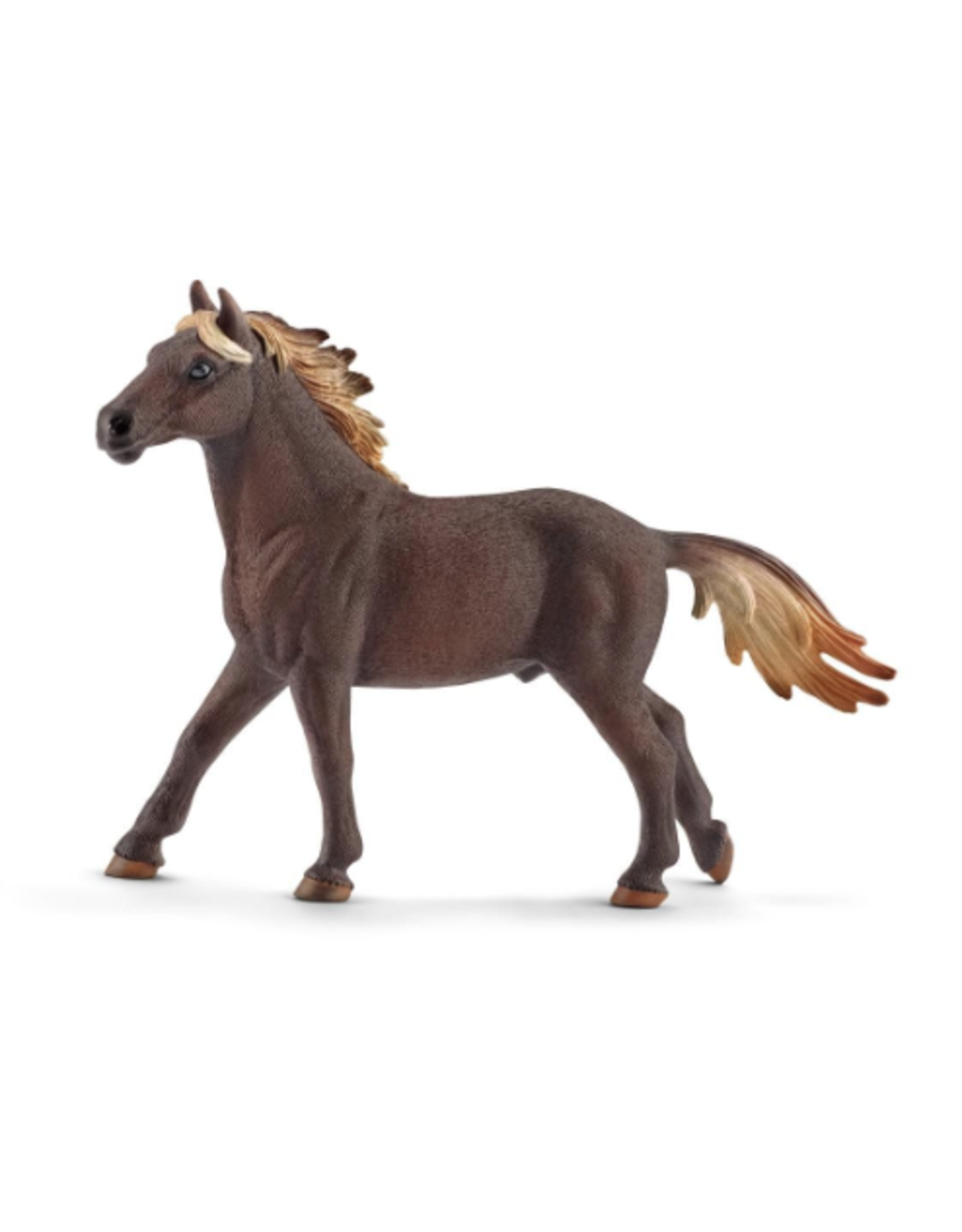 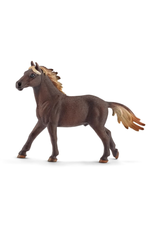 The Mustang symbolizes freedom and America’s Wild West. Mustangs were brought to America by the Spanish as domesticated horses, and became feral in America. Nowadays, the horses live in large herds.
Mustangs are also called “mestengos”. This comes from a Spanish word meaning “wild, stray”. They were originally domesticated horses that the Spanish brought to America by ship in the 16th century and that ran away once in America. Since they found plenty of fodder on the fertile pastures and had almost no natural predators except pumas, their numbers rapidly increased. Wild Mustangs still roam the countryside to this day. They are led by a brave herd stallion who protects his herd and is usually the father of all the foals. 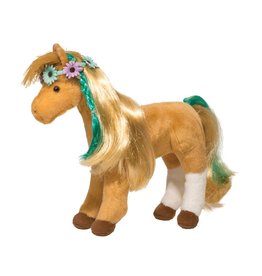 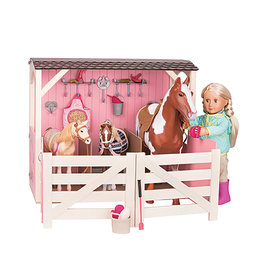 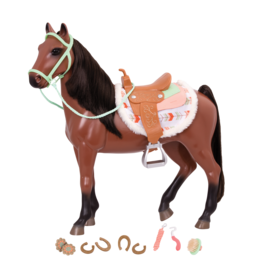 Ride into adventure with this beautiful 20-inch toy horse!
Our Generation-Buckskin Horse
C$66.99 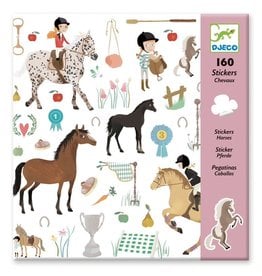 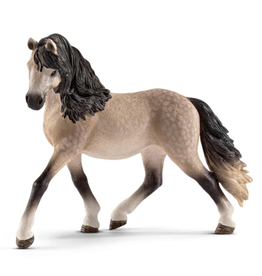 The Andalusian is a racy, elegant horse. Actually the breed is called "Pura razza espanola", in English "pure Spanish breed".
In the 15th century, monks began to breed the Andalusians in the south of Spain. With its graceful appearance, it enchanted espe
Andalusian Mare
C$8.99 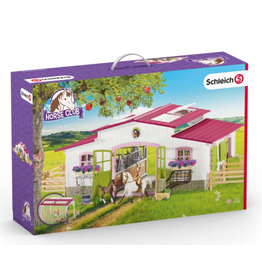 The new stable building is ready. With its green doors and pink windows, it looks simply incredible. Lissi and the other girls can’t wait. The horses are in big stalls. They have bales of straw and feed, but they all want to ride out first.
“Finally! The
Schleich Horse Club Riding Center
C$129.99 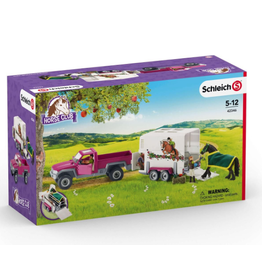 Today, the Friesian mare Raja is being taken to her new stall. Her groom, Betty, leads her carefully into the spacious horse box. Then she gets into the pick-up, and the journey can begin. Good luck in the new stall, Raja!
Because she loves it so much, B
Pick Up Truck with Horse Trailer
C$69.99