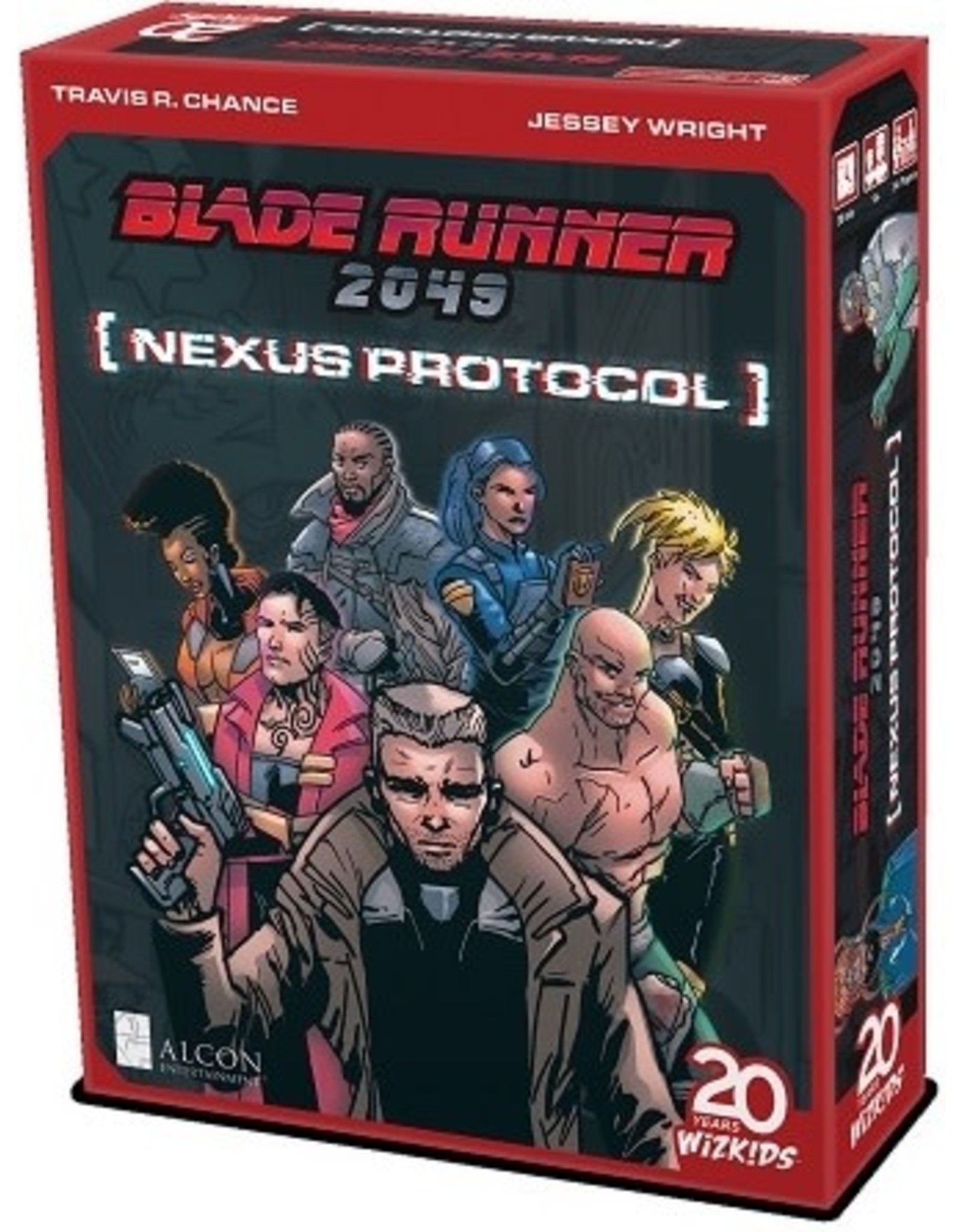 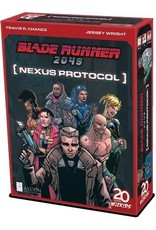 A single Nexus Protocol model remains at large. Along with Deckard, a group of Blade Runners have been tasked to hunt down this last replicant. But time is running out. The replicant could be anywhere. They could be anyone... including one of you.

Blade Runner 2049: Nexus Protocol is a deduction and hidden identity game for 3-6 players. Players compete against Deckard and each other to hunt down the last replicant. Collect evidence by interrogating witnesses to finally expose their hidden identity. You may even discover that you are the one being hunted - can you evade capture to win? 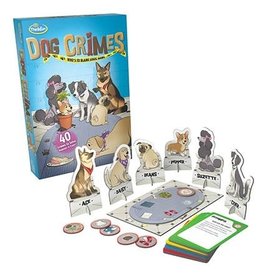 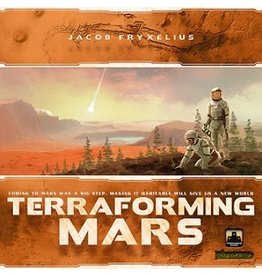 In the 2400s, mankind begins to terraform the planet Mars. Giant corporations, sponsored by the World Government on Earth, initiate huge projects to raise the temperature, the oxygen level, and the ocean coverage until the environment is habitable. In Ter
Add to cart
Terraforming Mars
C$79.99 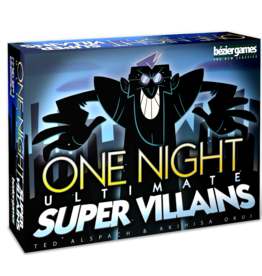 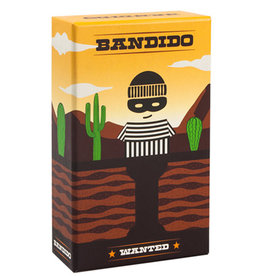 A light-security prisoner is trying to escape through tunnels starting underneath his cell. Will you be able to join forces and cards to stop him? Bandido is a cooperative game of strategy and observation for the entire family.
Bandido Game
C$14.99