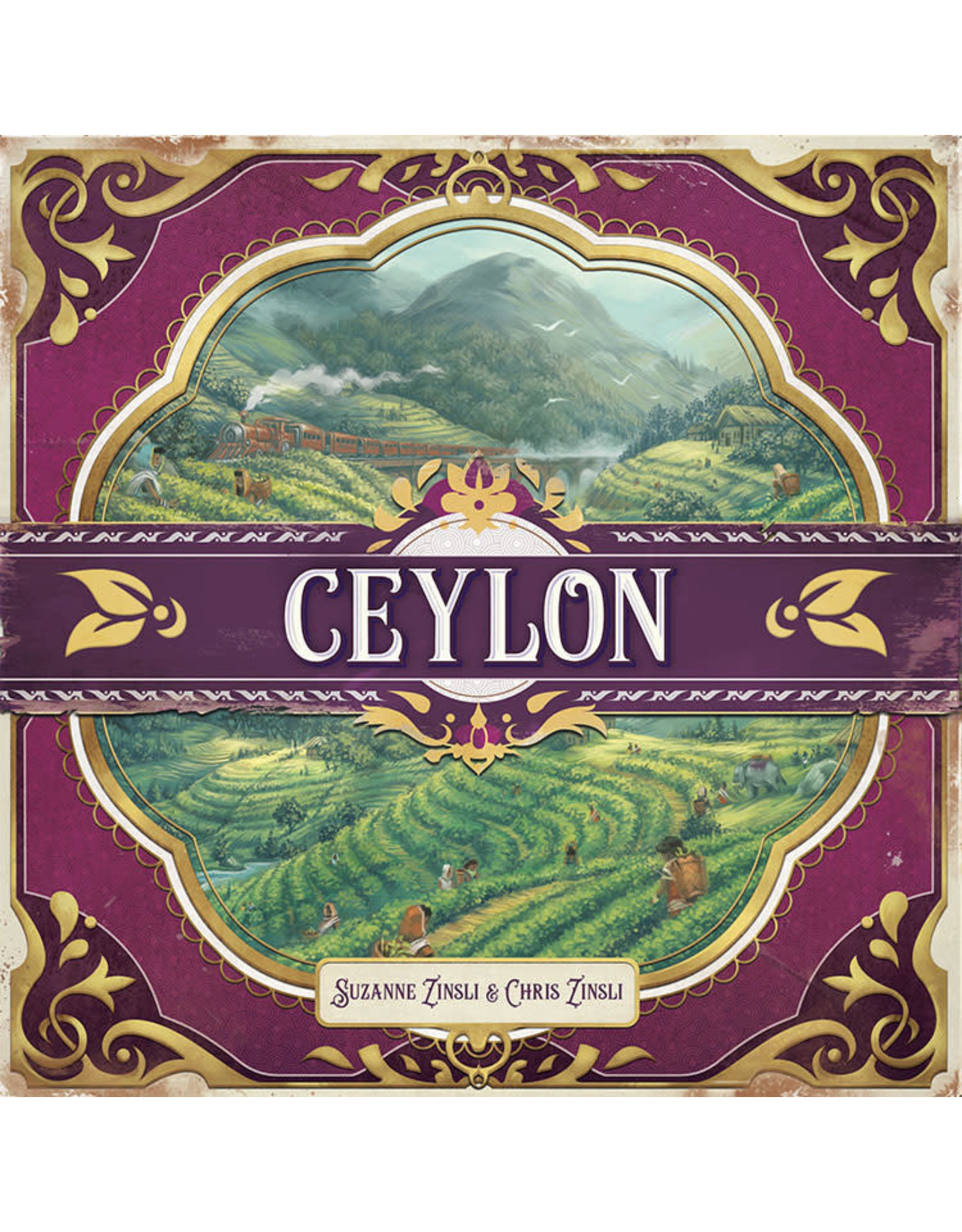 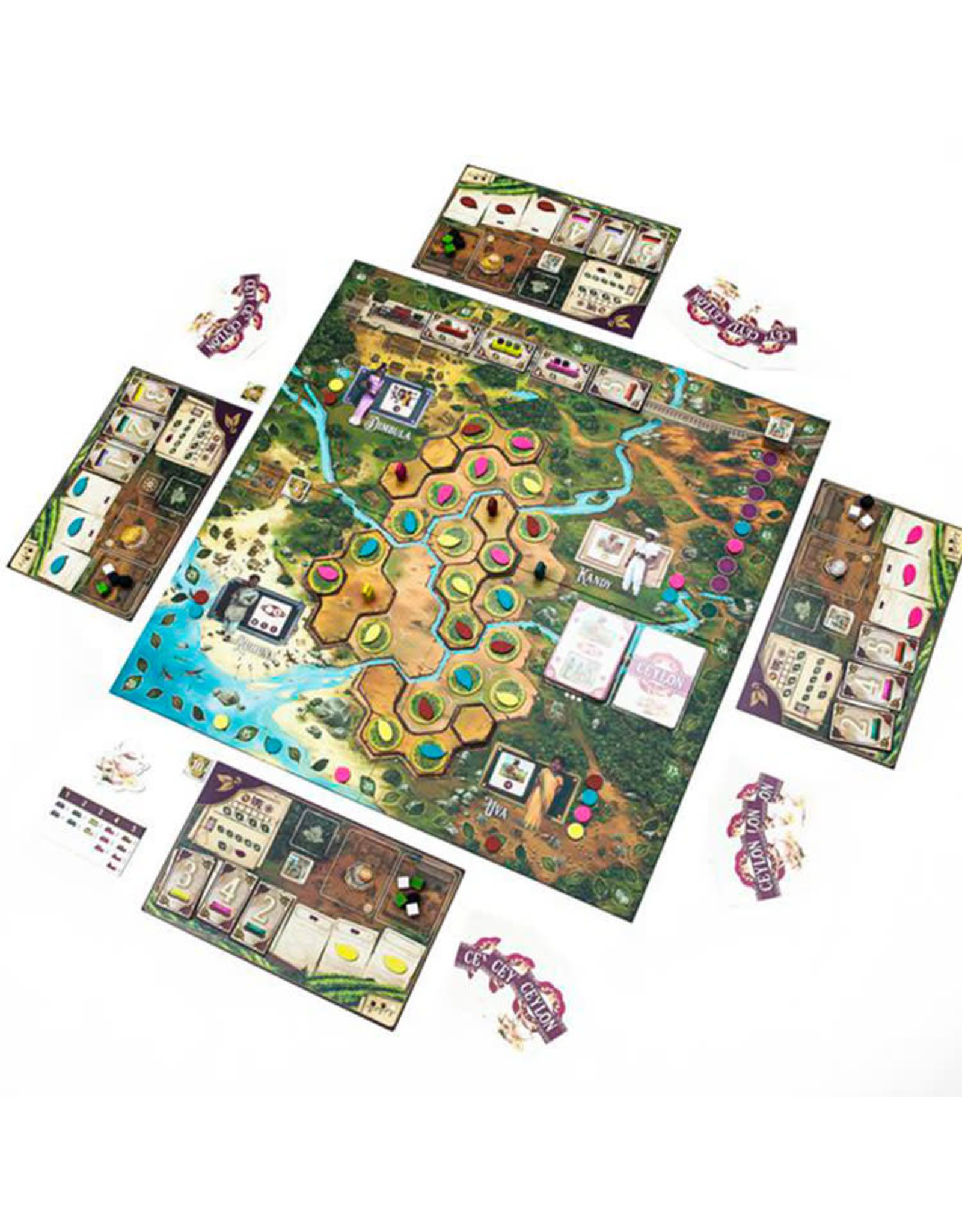 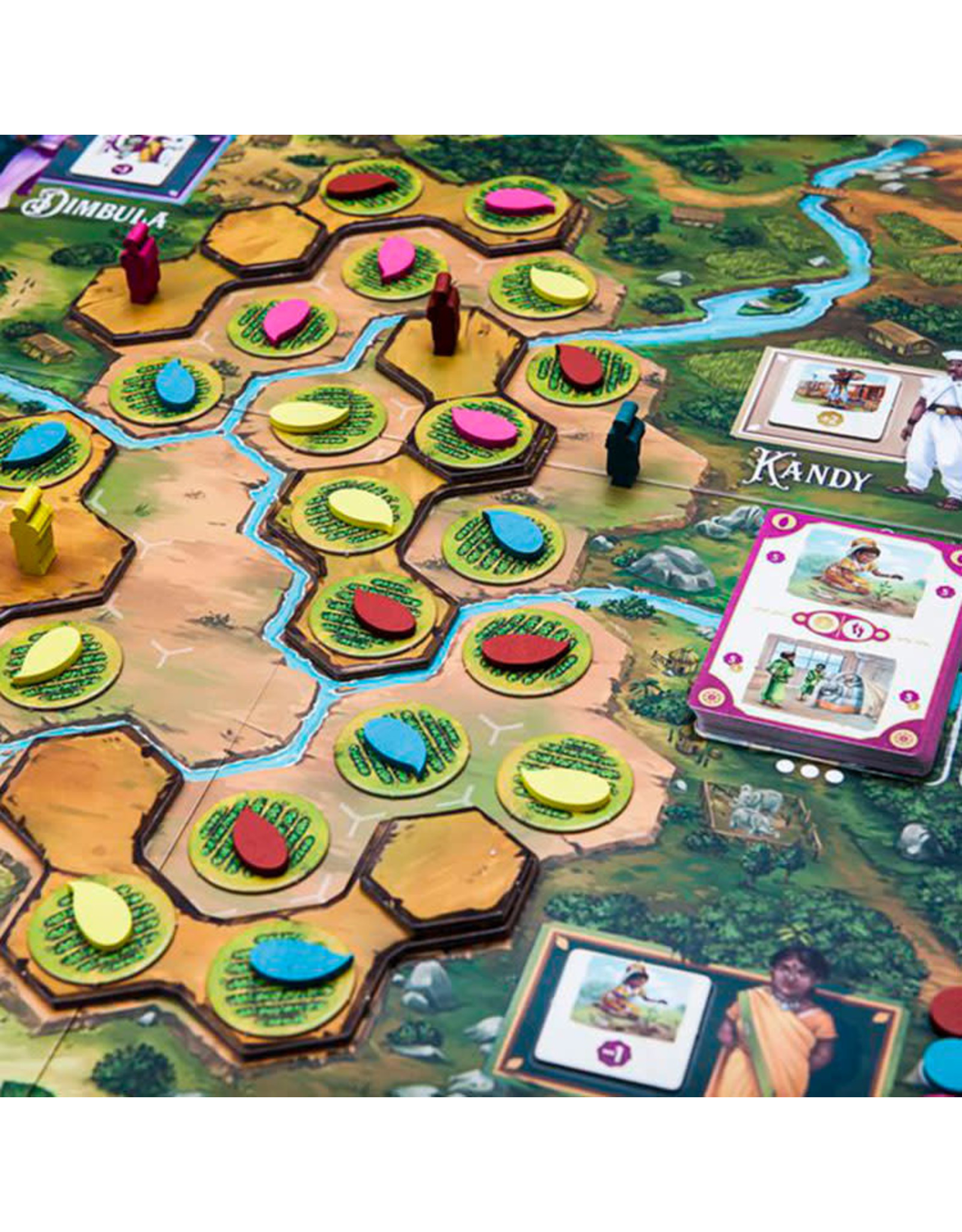 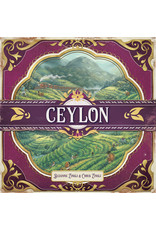 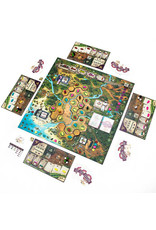 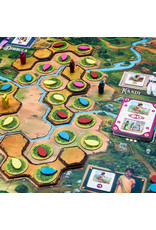 During the second half of the nineteenth century in what was then Ceylon, today known to all as the nation of Sri Lanka, a deadly fungus killed off all the coffee plantations on the island thus causing a serious economic crisis. The Scot James Taylor, and later many other entrepreneurs, set about substituting coffee plantations for tea plantations and hence creating what many connoisseurs today consider to be the best tea in the world.

In Ceylon, players take on the role of the pioneers who developed the Ceylon tea industry. As such, they build plantations in different districts and at different altitudes. They produce tea and try to sell it to the most important export companies. To favor this task, they must win the favor of the counselors of each district and develop the necessary technology that allows them to get ahead of their competitors.

At the end of the game, players score points for having plantations in each district, for meeting demands that have been set, for the level of technological development reached, and for the amount of money collected. In the end, the player who has the most points wins.

Playing Time: about an hour