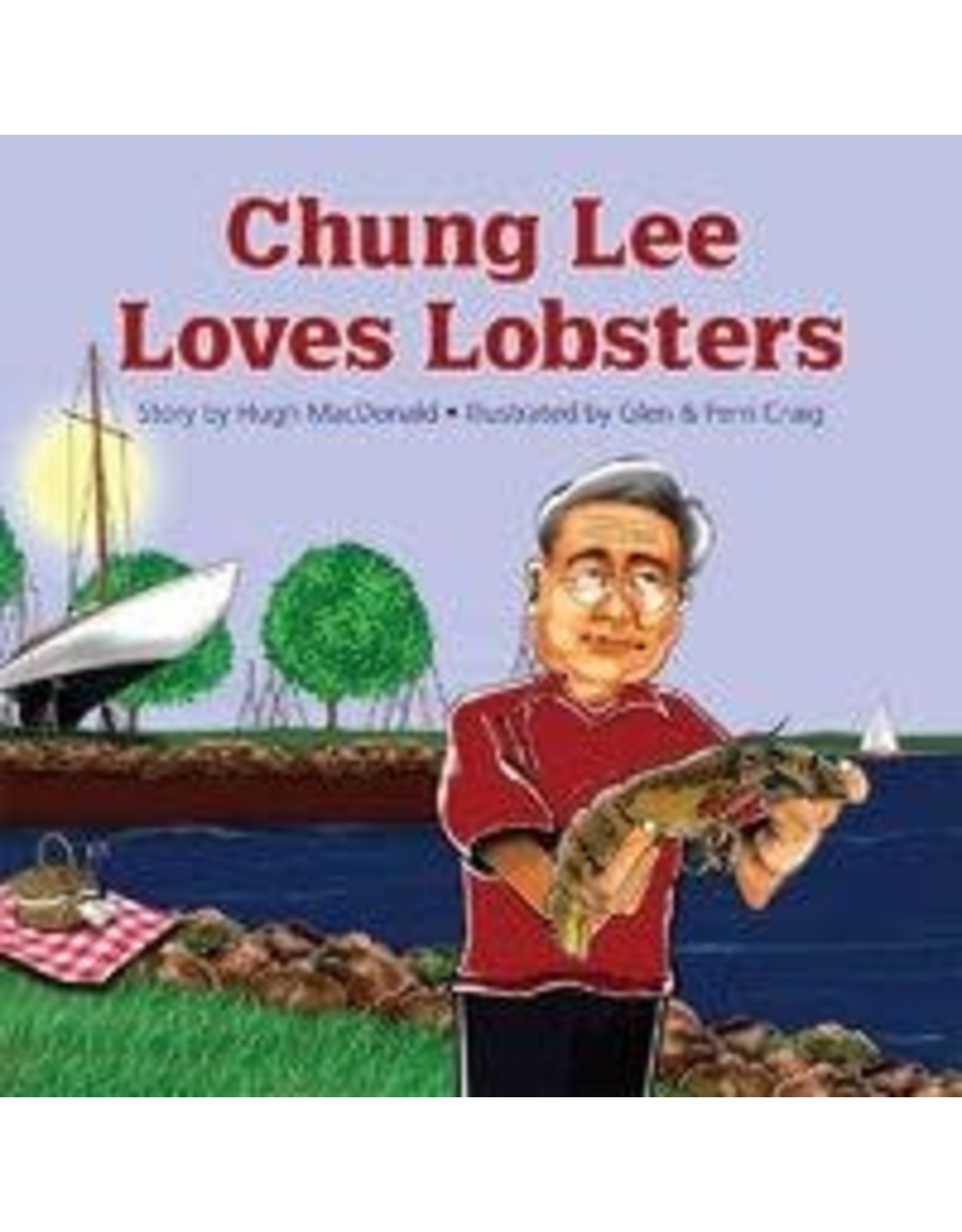 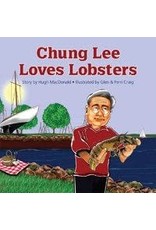 Mr. Chung Lee is a retired restaurant cook who buys one lobster a month with his old age pension cheque, takes the lobster to the seashore, and releases it into the sea. This book, a PEI favourite, was originally published in 1992 by Annick Press, but it has since gone out-of-print. New illustrations and fresh text will make it a favourite for a new generation of Islanders.

About the author (an exerpt from Acorn Press website):Hugh MacDonald is a poet, editor, author and was poet laureate for Prince Edward Island from January 2010 until December 2012.And the Stars Shall Fall is his 16th book. MacDonald was well known to Islanders as the P.E.I representative for Random Acts of Poetry which brought poetry to the streets and workplaces across Canada. He has received several awards including the L.M. Montgomery Children's Literature Award for Chung Lee loves lobsters. He Lives in Brudenell, PEI.