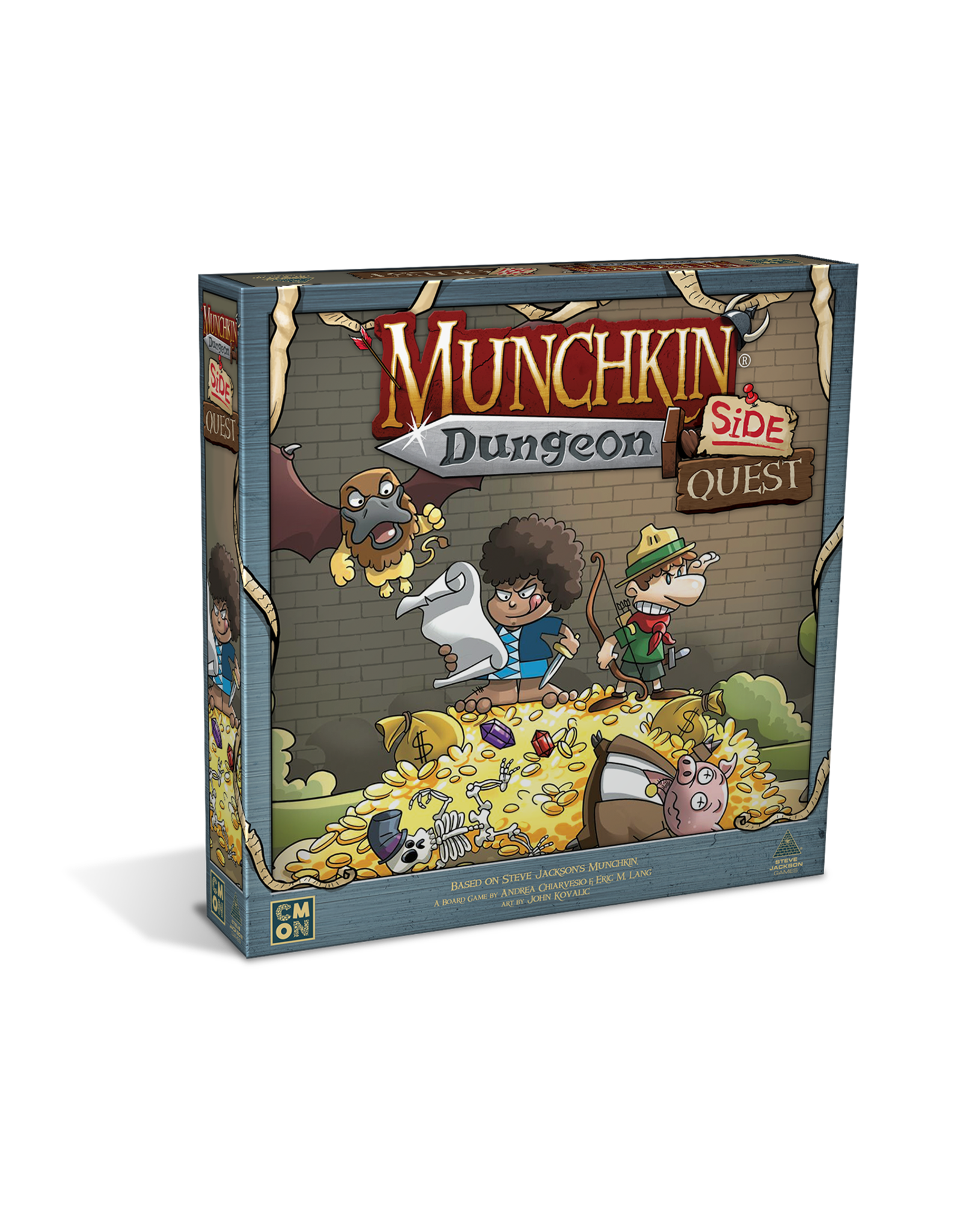 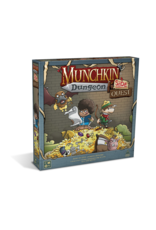 Side Quest is an EXPANSION for the Munchkin Dungeon board game, for all adventurers willing to stray from the main path. Seek out new challenges, more Fame, and new ways to improve your character as you delve through the Dungeon and kick open some doors!

Four new Heroes join the fun, together with now Loot, Threats, and six new Roaming Monsters to defeat! Fifteen different Side Quests await those brave enough to complete them, each giving a new Level as reward, making Heroes stronger, more powerful and, most importantly, more famous!

Let them know who is the greatest side-quester in the Dungeon. 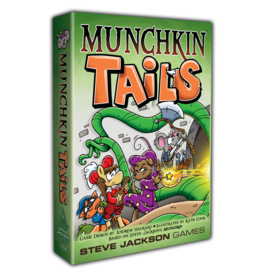 Munchkin has gone to the dogs . . . plus foxes, mice, and ponies!

Anthropomorphic animals have always been popular, from the beast-headed gods of Egypt to Mickey Mouse and Bugs Bunny today. Now you can bring them into the dungeon, fighting off opponent
Add to cart
Munchkin Tails Game
C$29.99 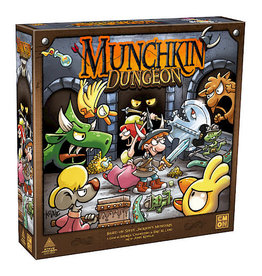 Explore the dungeon and beat the Boss!
Munchkin Dungeon
C$79.99