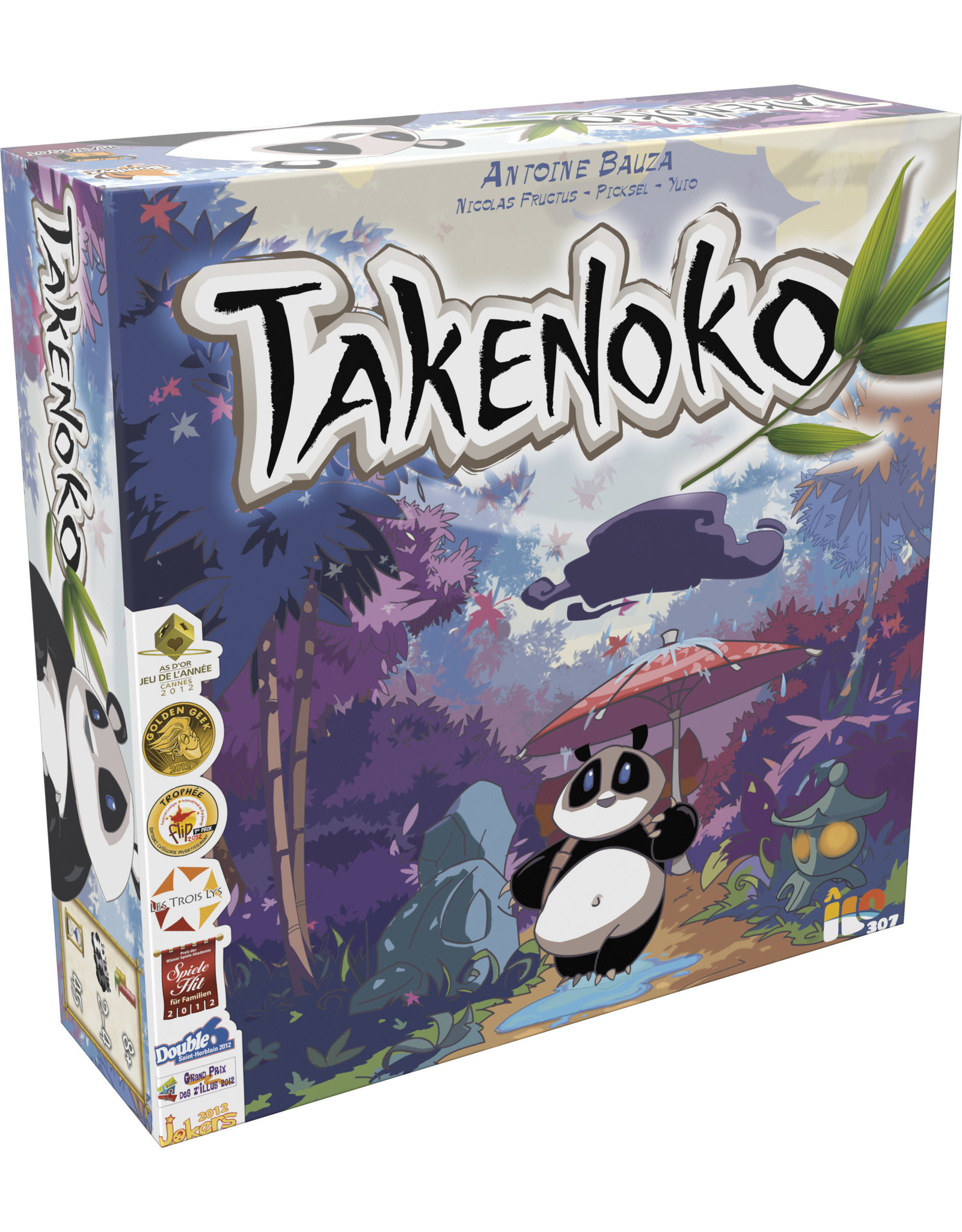 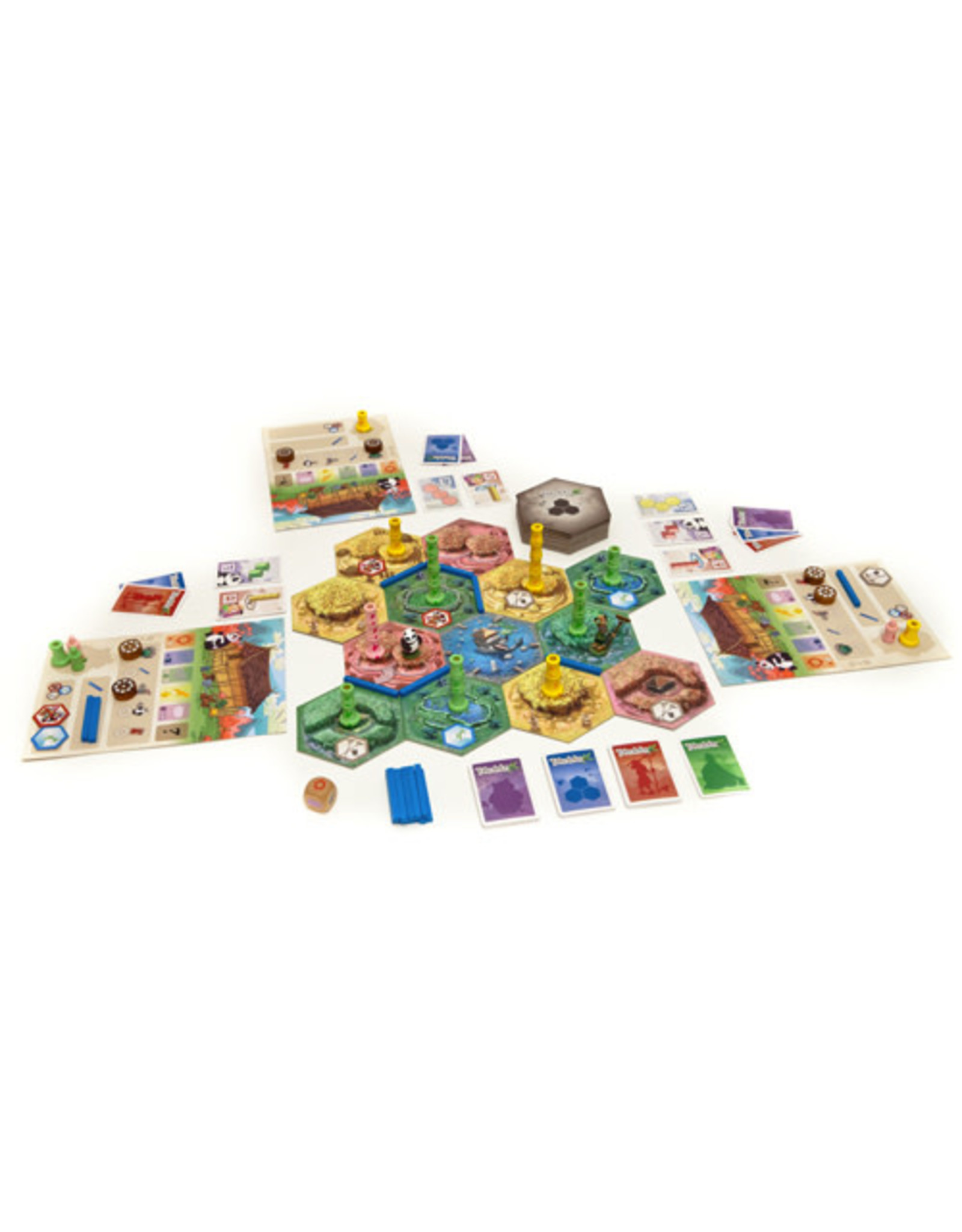 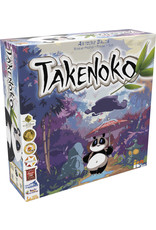 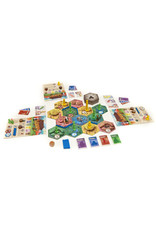 At the Japanese Imperial court, a long long time ago... After a long series of disputes, diplomatic relations between Japan and China are finally on the mend. In order to properly celebrate this alliance, the Chinese Emperor gifted to his Japanese counterpart a sacred animal, a Giant Panda bear, a symbol of peace. The Japanese Emperor has entrusted his court members (the players), with the difficult task of caring for the animal by setting up his bamboo garden. The players will cultivate the land plots, irrigate them and grow one of the three species of bamboo (Green, Yellow and Pink) with the help of the Imperial gardener. They will have to bear with the ravenous hunger of the sacred animal for the juicy and tender bamboo... The player who grows the most bamboo, managing his land plots best while feeding the delicate Panda will win the game. 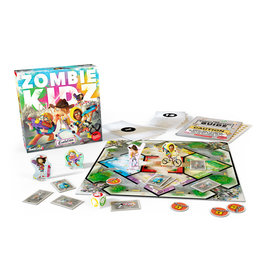 ZOMBIES have invaded the school! Gather your friends together to play this fun cooperative game and figure out the best strategy to beat back these yucky creatures!
Add to cart
Zombie Kidz Evolution Game
C$24.99 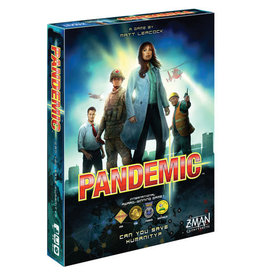 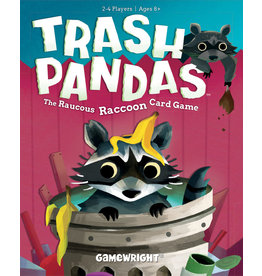 Trash is treasure! In this raucous card game, paw through the deck to find sets of day-old pizza, half-eaten candy, and other luscious leftovers. Roll the die to tip over the garbage or raid a rival's rubbish, if there's no Doggos standing guard. The more
Trash Pandas
C$17.99 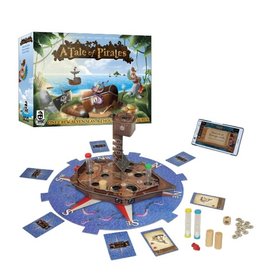 A Tale of Pirates is a real time cooperative game.

Each game is a chapter of the story, to which corresponds a mission to accomplish. You will try to reach goals one after the other, without knowing what to expect next! 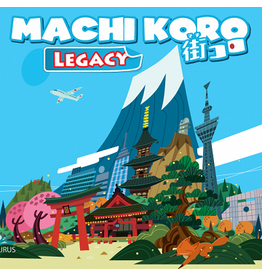 So you think you know Machi Koro? It is indeed a whimsical land of amusement parks and cheese factories, but it’s about to get truly out of this world. Welcome to Machi Koro Legacy, the game where your beloved Machi Koro changes and expands right before y
Add to cart
Machi Koro Legacy Game
C$59.99 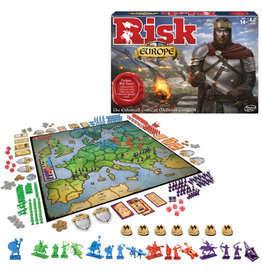 This enhanced game of conquest will excite gamers with hours of battle and strategizing to control Europe! Each player steps into the role of a medieval king and competes with a full army to expand their kingdom and take over Europe. Through shrewd tactic
Add to cart
Risk Europe
C$49.99 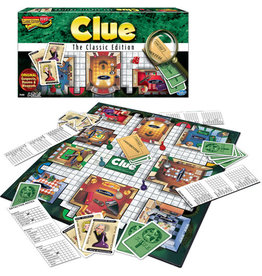 The suspects you know, in the mansion you remember, with the weapons you love! Yes, this is Classic Clue.
Add to cart
Clue Classic Edition Board Game
C$34.99 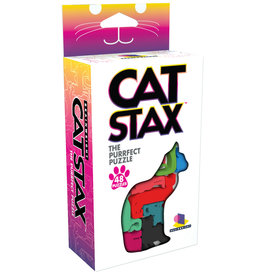 Stack up the cats! Select a challenge and then arrange all of the cats on the card so that they fit perfectly within the grid. The cats come in all shapes and sizes, so you'll have to figure out how they precisely nestle together to solve each challenge.
Add to cart
Cat Stax The Purrfect Puzzle
C$21.99