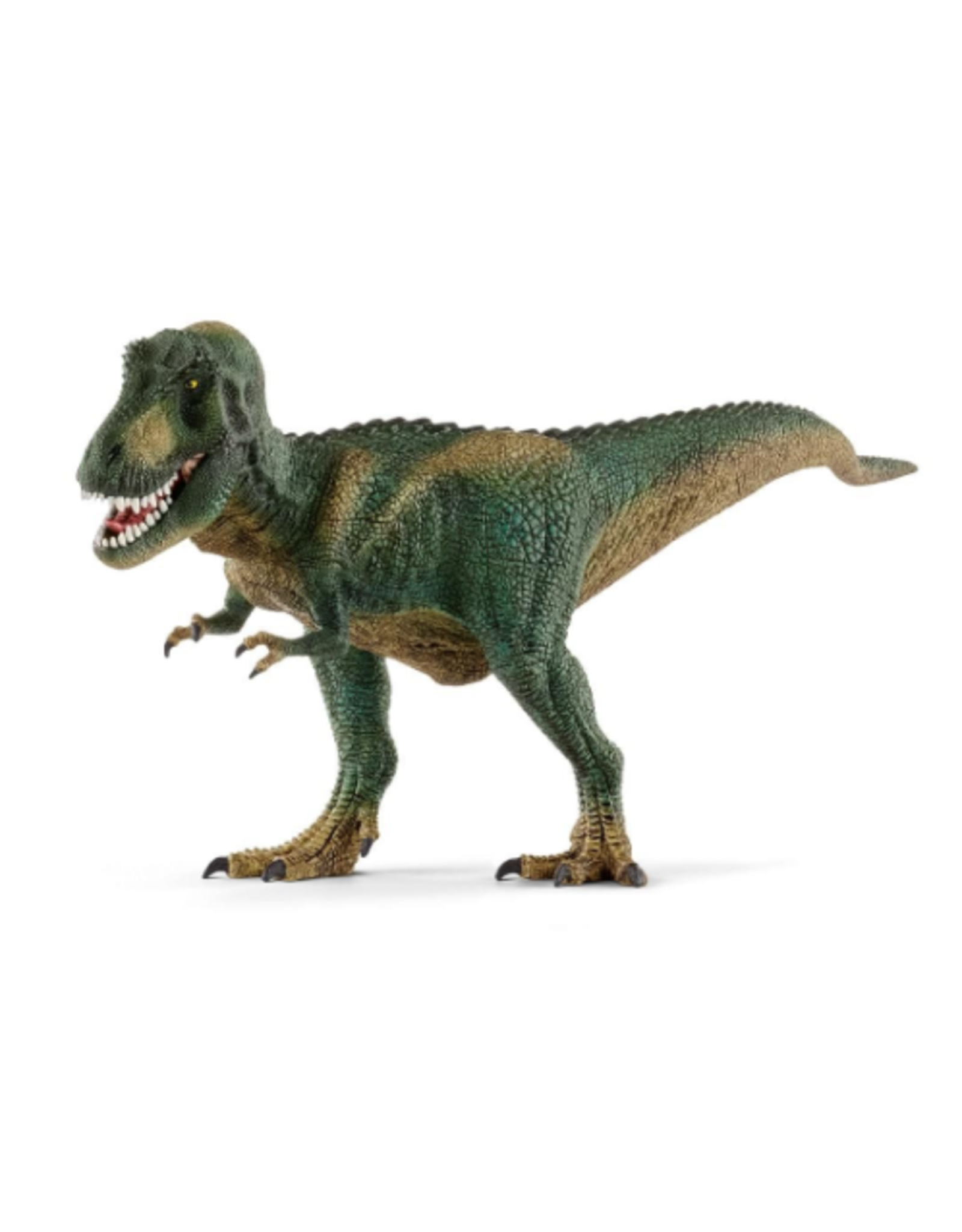 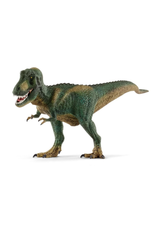 The 13-metre-long Tyrannosaurus rex was a two-legged predator and an absolutely imposing sight, with its massive skull and nearly 20-centimetre-long teeth.
The Tyrannosaurus rex looked very menacing, but was hardly capable of using it short front legs equipped with two claws, as they could not even reach its mouth. At nearly seven metres in height and thirteen metres long, the Tyrannosaurus rex was probably not a particularly good hunter, but rather a scavenger that fed on what other animals left behind. It had over fifty teeth, measuring over 15 cm in length, but it didn't use them to chew, but to tear, swallowing its food in large pieces. In order to better perceive depths while hunting for food, the eyes of the Tyrannosaurus rex were pointed forwards, allowing the field of vision of its eyes to overlap.

If this mighty predator lost one of its dagger-like teeth, it grew back within a few weeks. 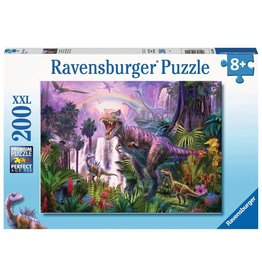 Dinosaurs galore in this 200 piece jigsaw puzzle from Ravensburger, suitable for kids ages 8+
Add to cart
King of the Dinosaurs 200pc Puzzle
C$17.99 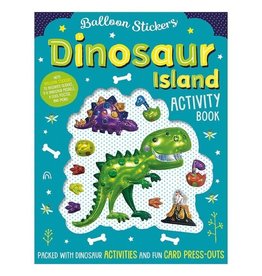 Take a trek through dinosaur island in this roar-some activity book! From scenes to search to mazes, puzzles, and more, there are hours of fun to be had. At the back of the book are cool card press-outs to make and create. With your very own balloon stick
Balloon Stickers: Dinosaur Island Activity Book
C$10.99 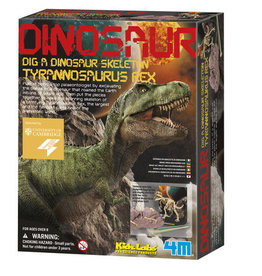 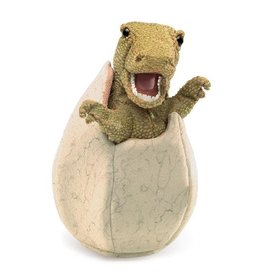 An updated version of a Folkmanis classic, the Dinosaur Egg is ready to captivate your attention. Pop the toothy baby T-Rex, with movable mouth and arms, in and out of the egg to engage little ones in open-ended play. 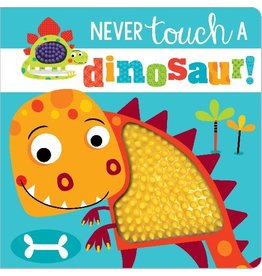 Never Touch A Dinosaur Board Book - What does it feel like to touch a dinosaur? Well, there's only one way to fins out! Read along with the hilarious rhymes and explore wacky silicone touches in this weird and wonderful book. 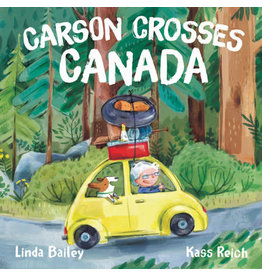 From the author of If You Happen to Have a Dinosaur comes a funny and sweet cross-country roadtrip adventure with a sassy septuagenarian and her quirky canine. 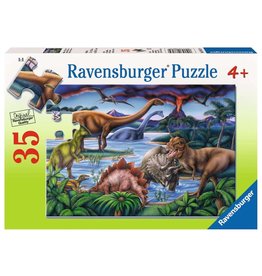 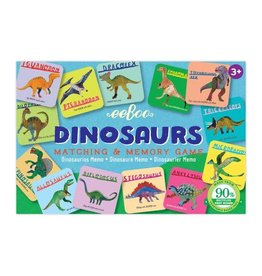 Stegosaurus, Dracorex, Allosaurus. How many dinosaurs can you name? Brush up on your favourite Dinos with this little memory game. The Dinosaur Little Memory Game is the perfect size to toss in your Dino Backpack and take on the go. Illustrated by Monika
Add to cart
Dinosaurs Memory and Matching Game
C$13.99 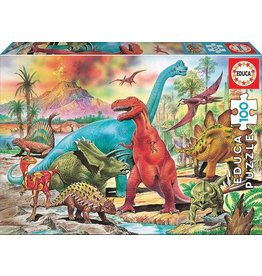 Bigger pieces, more comfortable for a child to assemble. Images with strong, attractive colours and a gloss finishing for a more eye-catching puzzle. Attractive and deeper box with cute and attractive design. More stable on the shelf. Approximate size of
Dinosaurs 100pc Puzzle
C$15.99 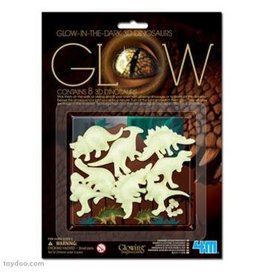 Stick them on the walls or ceiling and fill your room with glowing dinos. Expose the dinosaurs to a light source for a minute. Turn off the light and watch them glow.
Ages 3+
Glow in the Dark Dinosaurs
C$6.99